Be in to WIN Film Star Treatment exclusive to Rodney Wayne and Shampoo ‘n’ Things!*

You could win a Private Preview Screening for you and up to 50 friends to see Film Stars Don’t Die in Liverpool before it’s official NZ release. There are 3 screenings to be won!

Plus Instantly Win a 2-for-1 movie pass*

Plus you could instantly receive a 2-for-1 pass to Film Stars Don’t Don’t Die in Liverpool. While stocks last. 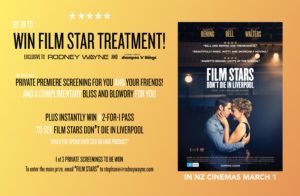 Be in to WIN film Star Treatment!

Based on Peter Turner’s memoir, the film follows the playful but passionate relationship between Turner (Jamie Bell) and the eccentric Academy Award®-winning actress Gloria Grahame (Annette Bening) in 1978 Liverpool. What starts as a vibrant affair between a legendary femme fatale and her young lover quickly grows into a deeper relationship, with Turner being the person Gloria turns to for comfort. Their passion and lust for life is tested to the limits by events beyond their control.

To enter, spend $80 or more on haircare product in store at Rodney Wayne salons or Shampoo ‘n’ Things. Then email ‘Film Stars’ to stephanie@rodneywayne.com

This offer is not available to online sales. You can find your nearest Rodney Wayne or Shampoo ‘n’ Things here. 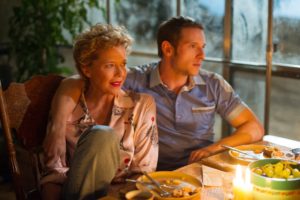 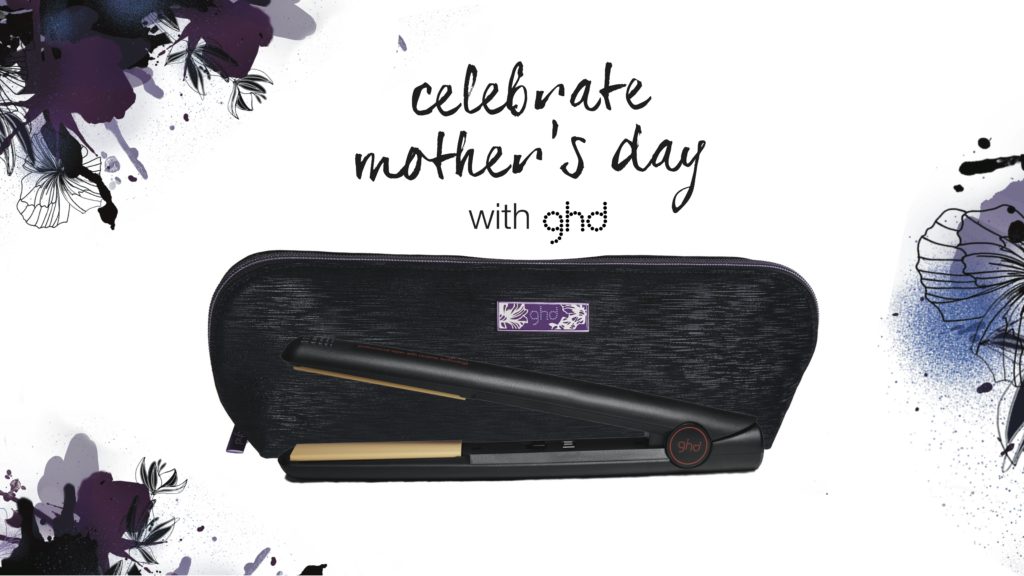 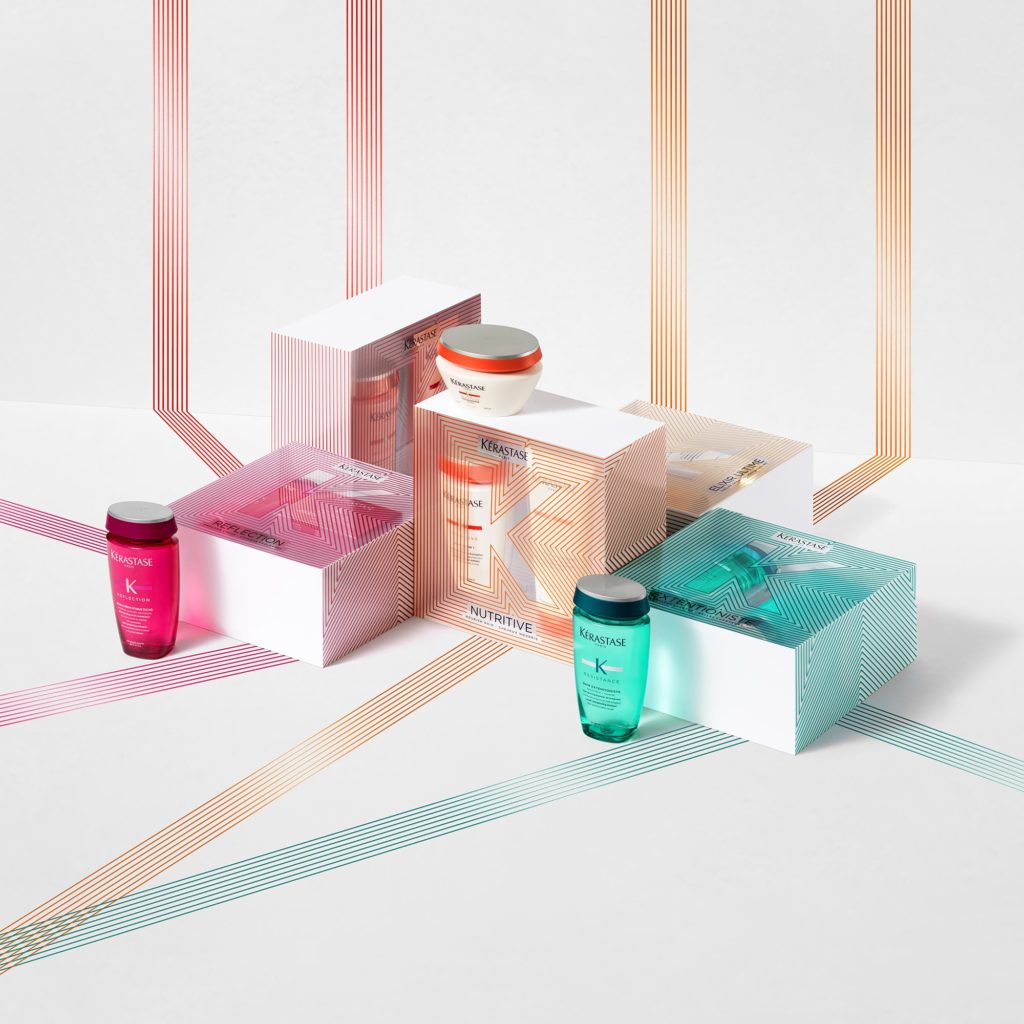 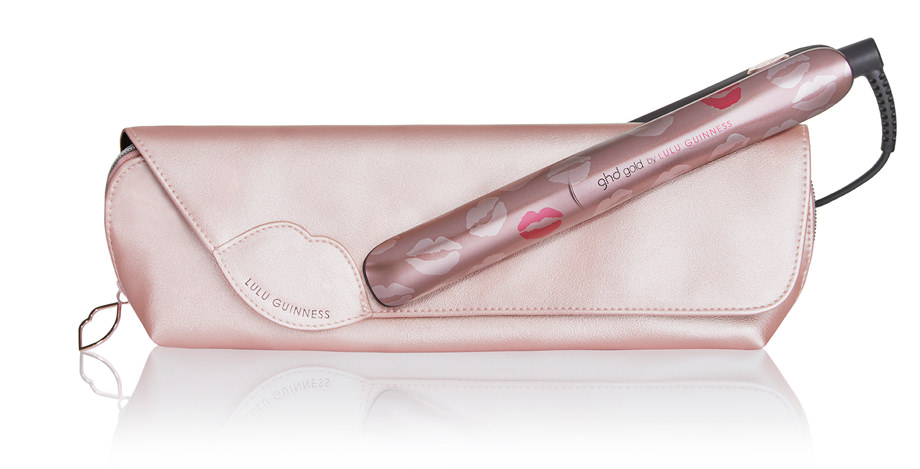 If you need to change your appointment time, please contact your salon