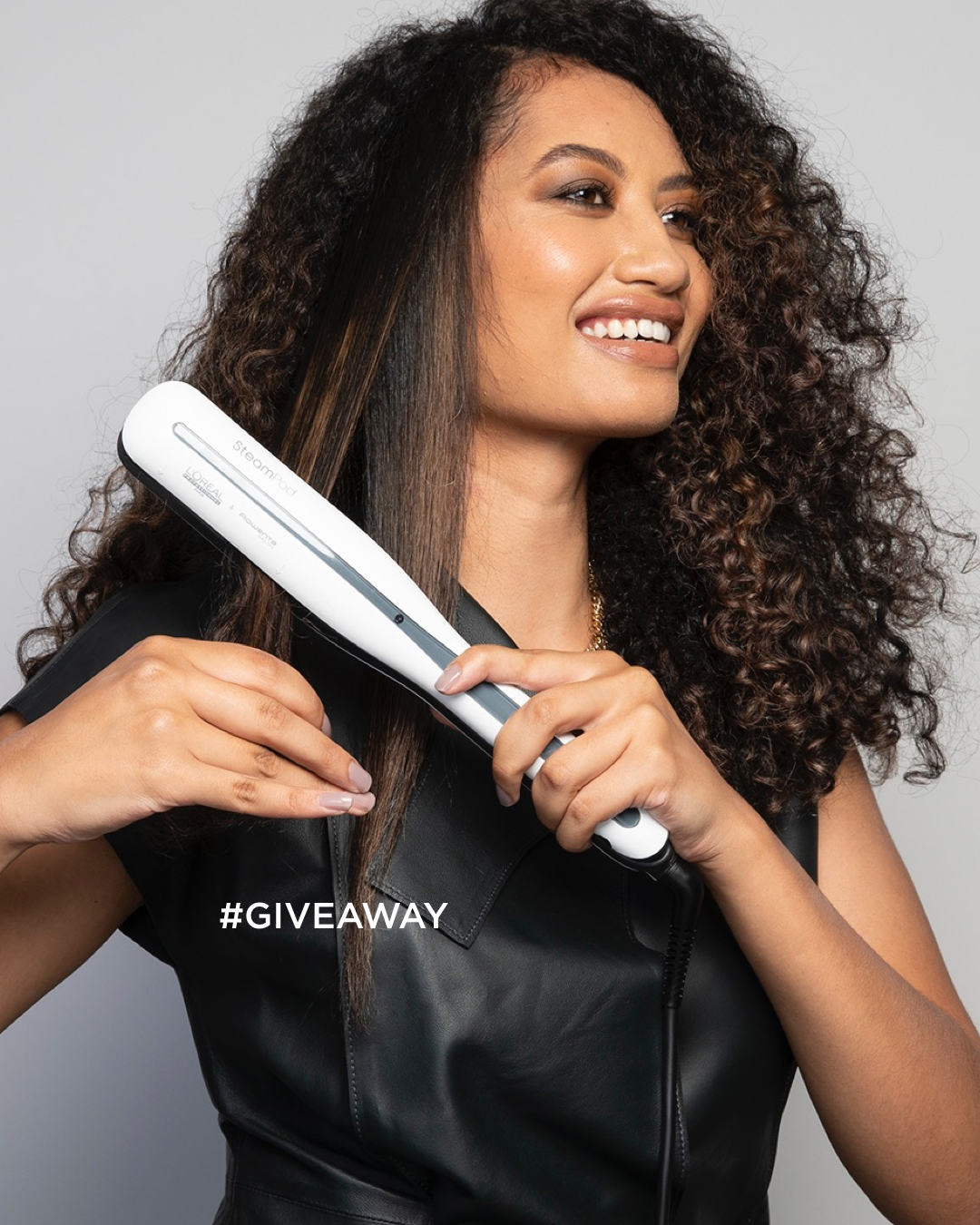 Be in to WIN the new L’Oréal Professionnel Steampod 3.0 thanks to Rodney Wayne and Remix Magazine! Head on over to our Instagram page and look for the #Giveaway post to learn more.

There is no entry fee and no purchase necessary to enter this giveaway promotion.

2: Tell us who you think would love to style fast and damage-free, one friend named per comment

Then you’re in to WIN.

There will be a total of 2 x L’Oréal Professionnel Steampods valued at $365 RRP to be won. Total prize value is $730. Prizes will be delivered by courier. Prize is non-transferable and not redeemable for cash.

By entering this giveaway promotion, an entrant is indicating their agreement to be bound by these terms and conditions.

No responsibility can be accepted for entries not received for whatever reason.

All reasonable attempts to contact the prize winner will be made, however in the event that the prize remains unclaimed for 3 days after the prize is drawn, the prize will be forfeited and another winner chosen.

Formal ID may be required at time of redemption.

Winner agrees that Rodney Wayne New Zealand Limited accepts no responsibility for any injury, harm or illness caused by redemption of prize.

Rodney Wayne New Zealand Limited reserves the right to change or alter the rules/competition at any time. The changes will be posted in these rules.

In the event of any dispute regarding anything to do with the competition, the decision of Rodney Wayne New Zealand Limited will be final.

If for any reason this promotion is not capable of running as planned, Rodney Wayne New Zealand Limited reserves the right to cancel, terminate, modify or suspend the promotion.

This is a Rodney Wayne New Zealand Limited promotion and is in no way associated with or endorsed by Facebook or Instagram. 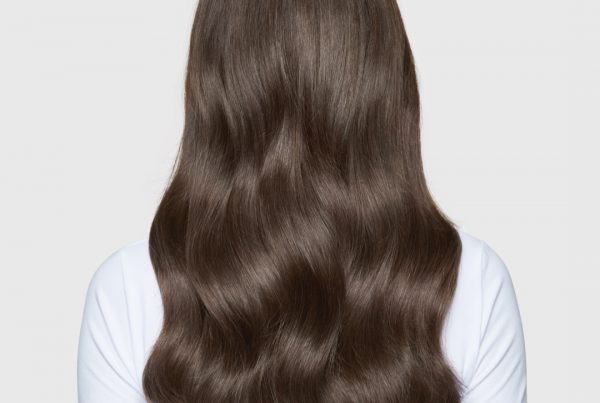 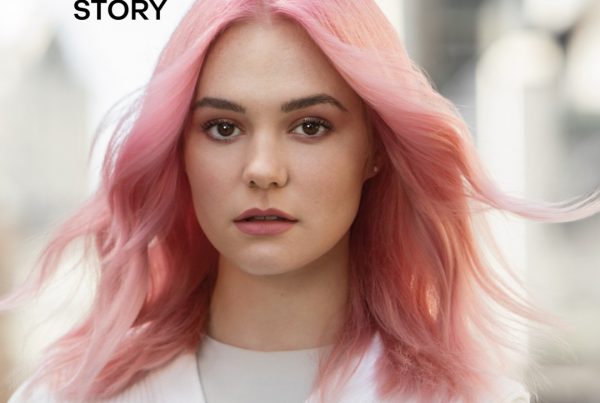 Introducing ‘Change the Story’, The New Collection from Rodney Wayne 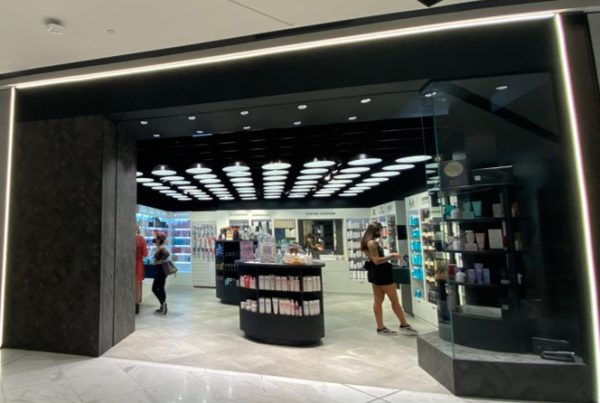 New Shampoo ’n’ Things Newmarket – talk to the experts for all your haircare needs.